Ask anyone (of my generation at least) to name a famous traveller and it is likely that many will name Michael Palin.  Michael is an English comedian, actor, writer and television presenter who was originally known for the Monty Python comedy shows.  He then went on to a new career as a travel writer and travel documentary maker. His journeys have taken him all around the world, to every continent. 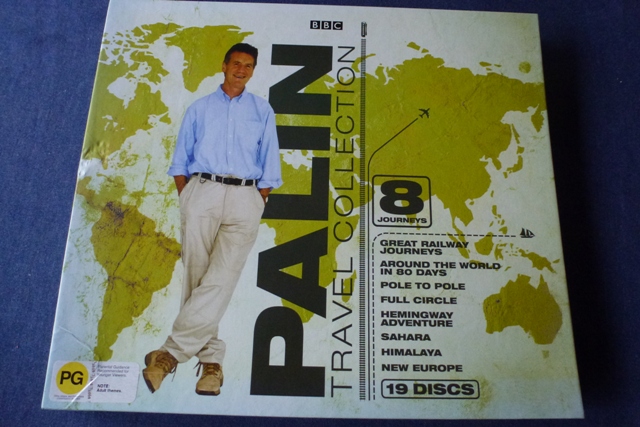 The first travel programme that I remember of his is “Around the World in 80 Days”, where he took up the challenge of following in the footsteps of Jules Verne’s fictional hero Phileas Fogg using the same routes and modes of transport (no airplanes allowed).  Whilst focusing more on the challenges and difficulties of the race against the clock than on the lands and peoples that he visited, there was plenty to whet the appetite of a budding traveller.  And of course it was an entertaining adventure in typical Palin style. 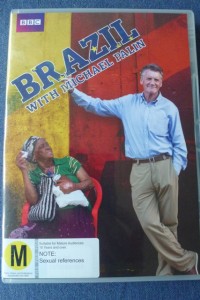 Michael Palin has made many famous journeys:

If you are interested in retracing Palin’s footsteps in a more comfortable manner: all of his televised journeys are available on DVD, he wrote books following each of them (except the railway journeys) and these have also been turned into audio books read by Palin himself.

He also has a website Palin’s Travels  where you can read his books on-line, view interactive maps and photo galleries,  and access all sorts of background information about his travels.

I have the Palin Travel Collection, a DVD set (still available) of 8 of his great journeys (not Brazil), which is beautifully laid out with maps of each of the journeys, photos and descriptions of the different segments.  I love to dip in and out of these videos from time to time: to look at a particular region I’m interested in at the time or just for the pure escapist pleasure of it. 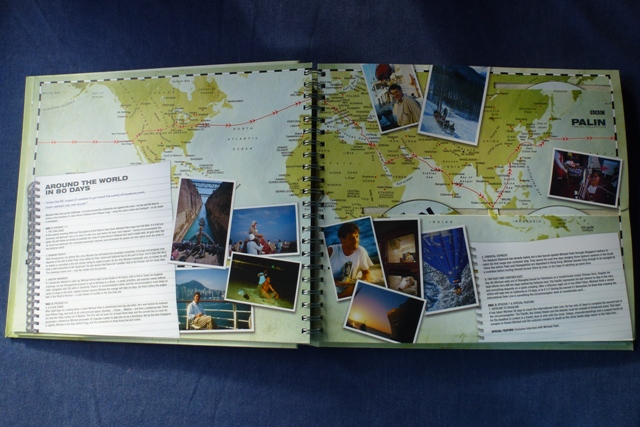 If you haven’t already discovered Michael Palin, I hope that this post may lead you to hours of pleasure exploring the world.  And if you have already discovered him, perhaps you will be inspired to enjoy his journeys again. Although much has changed in the world since his earlier journeys, many things stay exactly the same.