A year ago in September 2016 I visited friends and family in South East England with my mother Gill after a tour of Russia, Belarus and the Baltic States but it was such a crazy year for me last year that I didn’t get a chance to write about my visit there. I have lived in New Zealand for most of my life but my mother’s family are from South East England and I lived and even started school there as a child. The beautiful countryside and quaint English towns are what I think of when I think of England (as well as London of course). I have travelled back there several times over the years and visited lots of different places but this time the primary reason was to spend time with my uncle Keith in Ightham, Kent and with my godmother Sue and her husband Chris in Esher, Surrey.

After a fabulous but somewhat exhausting tour of Russia, Belarus and the Baltic states where we visited 6 cities and 5 countries in the space of 2 weeks, it was so nice to look out of the bedroom window in Ightham village and absorb the quiet green countryside. And to relax over a leisurely breakfast sitting in the conservatory looking out over Keith’s garden. 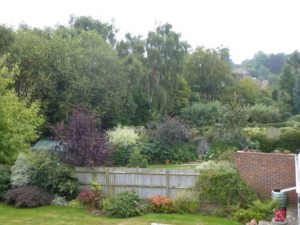 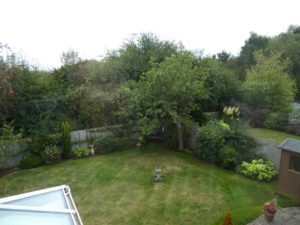 It was especially nice to be there with Gill for the first time since I was a teenager, to be able to hear reminiscing of family stories and to visit places with meaning to our family. Although not in the family anymore, we went to see my grandparents’ old house that Gill and Keith grew up in and that I have fond memories of visiting; and the house that I lived in with my parents for a couple of years as a young child in nearby Ivy Hatch. St Peter’s church (dating from the 12th century) is where my parents were married, where I was baptised and where my grandparents and great grandparents are buried.

Ightham Village has less than 2,000 inhabitants and has shrunk even since I was last there. The not so imaginatively named ‘The Street’ has lost many of the features I remember: the village store has closed along with the butcher and The Chequers Pub – most have become private houses. But The George & Dragon Pub is still there and we have our evening meal there a few times. 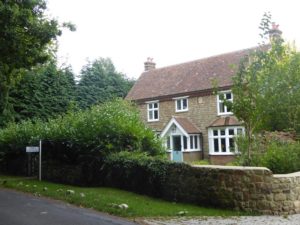 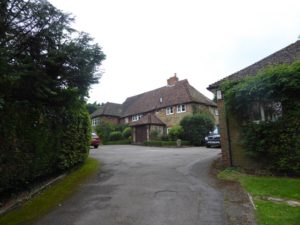 Where I lived as a child 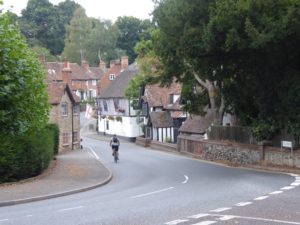 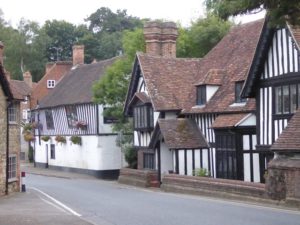 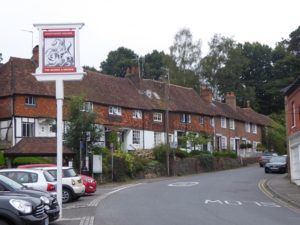 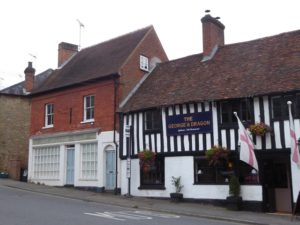 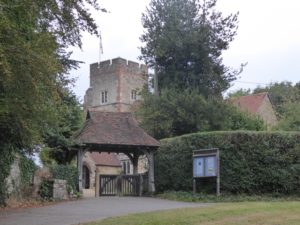 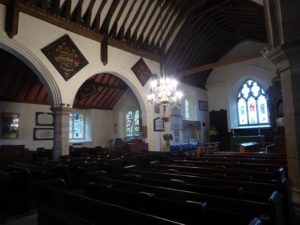 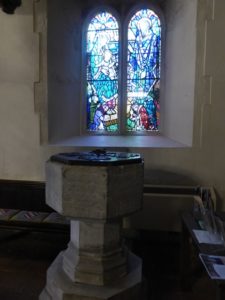 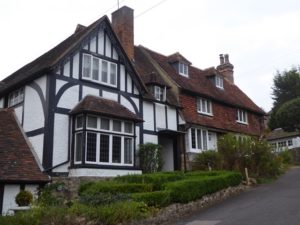 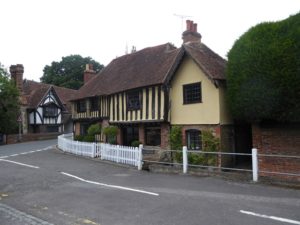 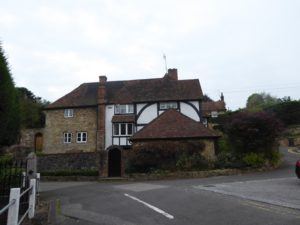