I have just been on the Incredible Rooftop Tour at Auckland’s War Memorial Museum. It is a new tour that the Museum has launched as a way to raise funds now that it is not receiving income from overseas visitors due to COVID. It is an amazing way to see aspects of our city that we don’t normally get to see: both to see behind the scenes at the museum and to admire spectacular views of the city. I went with friends Dominique, Hamish and Doreen.

We meet our guide Neil in the foyer just after 10.00am and after some introductions and health & safety briefings our group of 10 people are escorted into the lift by the security guard who will accompany us throughout our tour. We initially go to the roof of the north end of the building (the oldest part that was built in the 1920s) via the flag room. From here we are treated to panoramic views of the city, harbour and islands beyond. I go a bit mad taking photos all the way around, and then again just in case I missed anything, and then again as I spot something else.

Neil explains lots of fascinating detail about the way the building was constructed and operates, including giant suction vents that will come into action in the case of a fire. As we move around the parapets we get to see some more unexpected structures such as those that sit above the glass ceiling to protect it and allow it to be cleaned, and get to peer over the edge to see the copper roof above the memorial shrine on the top floor. We also look across to the giant wavy copper dome that is one of the newer additions to the museum and where we need to head back down then across the upper floor (past the shrine and glass ceiling) and back up onto the southern end roof.

In the 1960s a new extension was made to the museum in a horseshoe shape that had a grassed area in the centre. Then in the 2000s another extension was made, this time utilising the central void area. Because of the historical significance of the building, they were not allowed to alter the existing structure in any way so a giant wooden ‘bowl’ was suspended into the void, with a lecture theatre and other spaces inside it. Above this was a large circular function space with windows looking out over the city all around and then topped with a wavy copper domed roof. I just love this new part – it is so cleverly done and looks beautiful whilst not detracting from the old building at all.

The southern end of the museum has much lower parapets – which is a relief for short people like me but means that we have to keep away from the edges. From here we get a better view of the immediate surrounds of the museum including the sports fields that are in the old crater (the museum sits on top of an old volcanic cone), the ‘roof’ of the water reservoir and of course all the other volcanic cones around us. We also get to see some of the features that help to make the museum as sustainable as possible such as banks of solar panels, ducting and dark film on the windows to help temperature control.

At the end of the tour we emerge on the ground floor of the southern atrium that has recently received a make-over to create a more user-friendly space, including an enlarged cafe and the relocated museum shop. We stopped for tea, coffee and muffins in the cafe, but decided to come back another time to see some of the new exhibition spaces and perhaps the Secret Museum Tour that takes you down to the storage areas below the main museum. 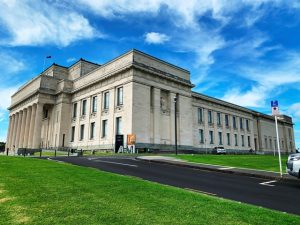 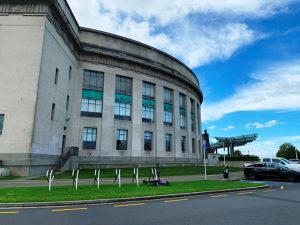 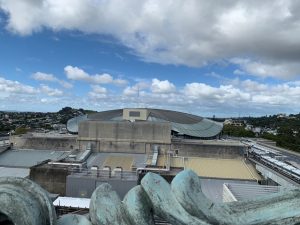 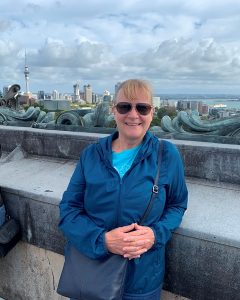 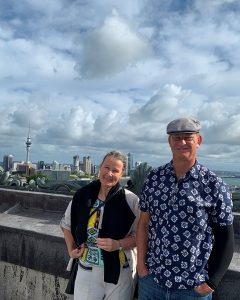 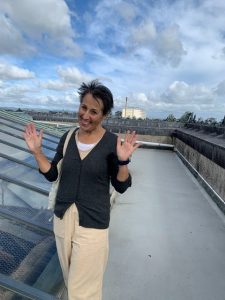 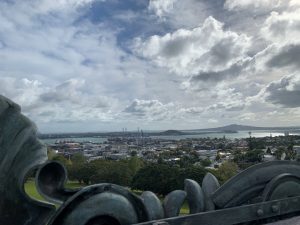 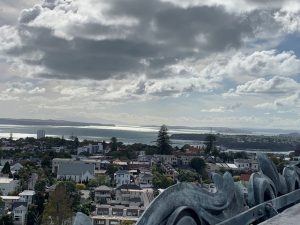 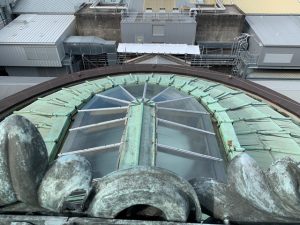 Roof of the memorial shrine 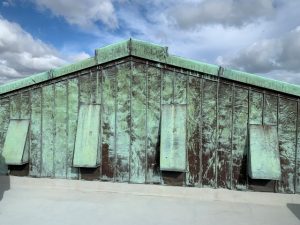 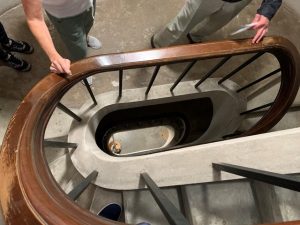 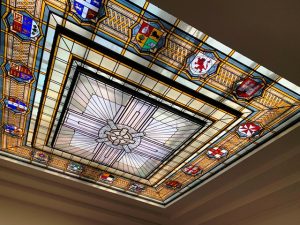 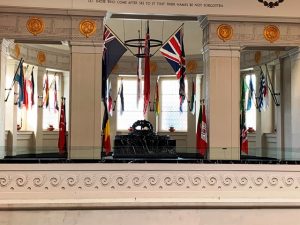 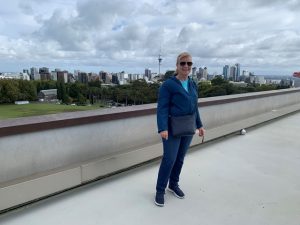 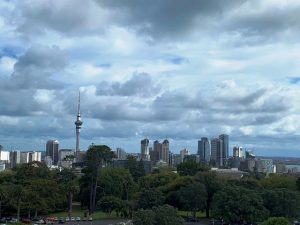 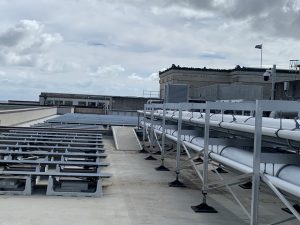 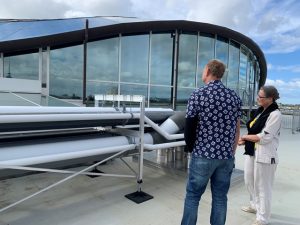 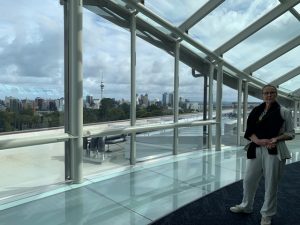 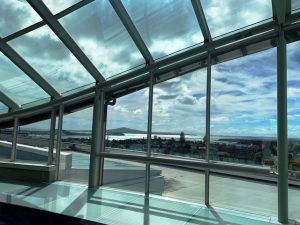 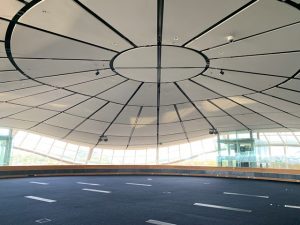 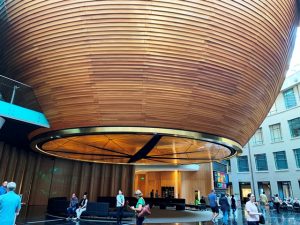 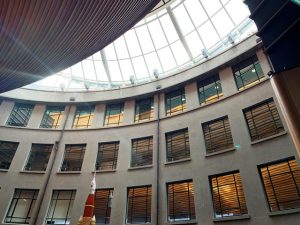