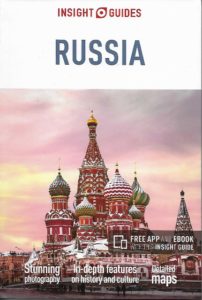 I recently explored Russia, Belarus and the Baltic States and here are some of the resources I used to find out more about Russia. Sir Winston Churchill once famously coined the description "a riddle wrapped in a mystery inside an enigma" in relation to Russia's behaviour in 1939. Others have said "Russia cannot be understood" and "Russia is impenetrable". This mystery has always been a fascination and the chance to explore modern day Russia and the now independent countries that were once … END_OF_DOCUMENT_TOKEN_TO_BE_REPLACED 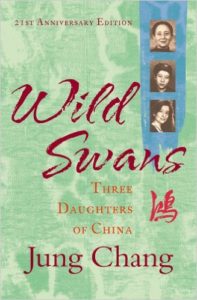 How do you start to understand China? "The most populous country on earth with the second-largest economy, it claims the world's longest continuously recorded history: the precociously advanced civilisations of its distant past have given humanity some of its most significant scientific and technological inventions. After an extended period of decline and turmoil, China has risen to become an economic superpower at dizzying speed, hosting a successful Olympic Games and weathering a global … END_OF_DOCUMENT_TOKEN_TO_BE_REPLACED

Tigers are magnificent animals - the largest of the big cats. The tiger is revered around the world and the national animal of Bangladesh, India, Vietnam, Malaysia and South Korea. They feature in ancient mythology and folklore, and in modern films and literature. They appear on many flags, coats of arms, and as mascots for sporting teams. We have lost 97% of wild tigers in just over a century. Tigers may be one of the most revered animals, but they are also vulnerable to extinction. Tigers … END_OF_DOCUMENT_TOKEN_TO_BE_REPLACED 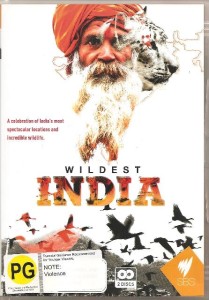 India is an absolutely fascinating and diverse country with a very long and equally diverse history. Whether you are interested in wildlife and nature or history and architecture, cooking or textiles, there is plenty to discover whether you are planning a trip yourself, reminiscing or just enjoy finding out more about interesting places. Here are some of the resources I have used in finding out more about this country.  If you want to read more about my travels in India, click here. Insight … END_OF_DOCUMENT_TOKEN_TO_BE_REPLACED 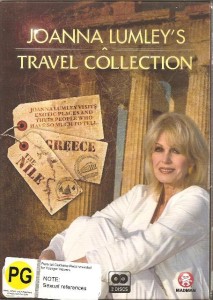 Joanna Lumley is a very well known British actress who has specialised in playing upper class roles (with a distinctive voice that reinforces this) and in the well-known Absolutely Fabulous series she epitomises everything I seek to avoid.  When she first started doing travel shows, I avoided them thinking that she was the last person that I'd ever want to be watching as her style must surely be so different to my own. But I was very wrong.  The characters she plays are very different to the … END_OF_DOCUMENT_TOKEN_TO_BE_REPLACED 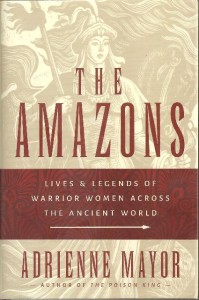 Fierce legendary warrior women riding on horseback are the stuff of Greek legend - but were these women real?  Adrienne Mayor provides a wonderful exploration of myth, legend, art, folklore and archeology across the ancient world to show that there is more than enough fact to show that the women that inspired Greek legend were very real. These flesh and blood women were nomadic tribes-people from the Eurasian steppes.  Riding of horses meant that women could become equals of men in hunting … END_OF_DOCUMENT_TOKEN_TO_BE_REPLACED 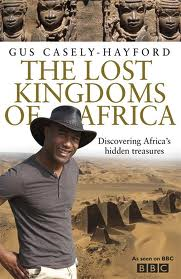 I hated history at school: I just couldn't see the point of learning endless dates of battles that didn't interest me in the slightest.  But since then I have developed a fascination with ancient cultures.  In the 1990s I collected the Time Life series of books on Lost Civilisations and in the 2000s I collected the IMP series of 54 DVDs on Ancient Civilisations.  I avidly watch any documentary on these that I can find, really appreciating how modern technology can help us to reconstruct and … END_OF_DOCUMENT_TOKEN_TO_BE_REPLACED

I have only discovered Simon Reeve in the last year or so - and I am now a dedicated fan.  He is a world traveller and adventurer following in some ways the time-honoured style of Michael Palin, with epic journeys around the world.  But what I really like about Simon's intelligent, thought-provoking approach is that he really 'gets under the skin' of a country, not afraid to expose some of the secrets or underbelly that are often hidden.  He is an investigative journalist with broad interests … END_OF_DOCUMENT_TOKEN_TO_BE_REPLACED 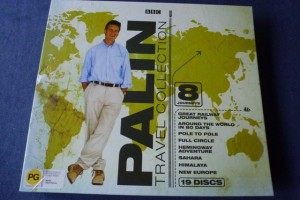 Ask anyone (of my generation at least) to name a famous traveller and it is likely that many will name Michael Palin.  Michael is an English comedian, actor, writer and television presenter who was originally known for the Monty Python comedy shows.  He then went on to a new career as a travel writer and travel documentary maker. His journeys have taken him all around the world, to every continent. The first travel programme that I remember of his is "Around the World in 80 Days", where … END_OF_DOCUMENT_TOKEN_TO_BE_REPLACED 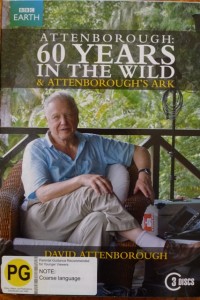 Travel Hero? But isn't he the wildlife guy? David Attenborough is certainly most recognised for his wildlife documentaries, but in order to film all those amazing beasties he has to travel to all the far-flung points of the earth.  I love that he does in fact go to all those places and gets 'down and dirty' in understanding their various lives - not like the various compilation documentaries that simply have a voice-over to bring them together - we know that David was actually there. David … END_OF_DOCUMENT_TOKEN_TO_BE_REPLACED