I described in an earlier post how after killing the paspallum that had invaded my lawn, I then had a great problem with moss that just kept coming back even after applying sulphate of iron as a moss killer.  I discovered that if this happens it is a sign that there is a bigger underlying problem such as the soil is too acidic, it is lacking necessary nutrients, there is poor drainage and/or excessive shade.  So I applied plenty of Claybreaker to try to address the drainage and lime to help neutralise the acidity – but the moss was taking over.

Earlier when I had been researching companies that could spray the paspallum I had found a range of companies that would totally replace the lawn at a price much higher than I was contemplating.  Just at the right time when I was beginning to despair as to how to make headway with the moss problem, I received an email from one of these companies saying that they had bought some new lawn renovating equipment.  This equipment was touted as just what was required to bring a sad lawn back to life, without the cost of having to kill off and totally replace your whole lawn. It worked out at just over $2/m2 so I decided to give this a go. 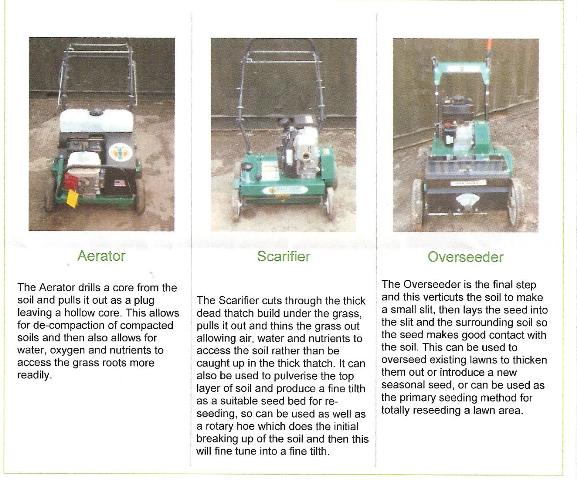 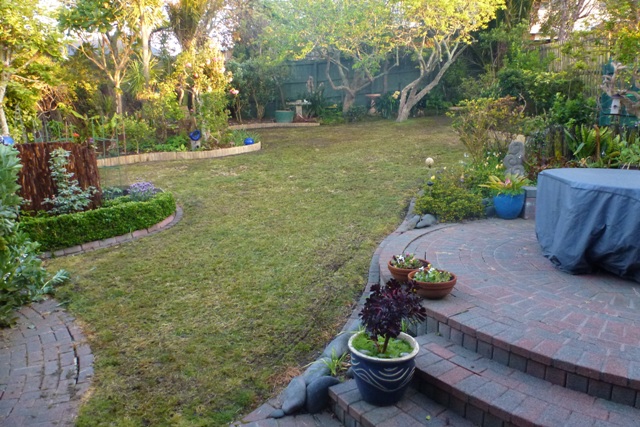 My lawn after aeration, scarification and overseeding

I was supposed to optimally water the lawn 4 times a day but there was no way that was going to happen, so I opted for the minimum 2 waterings a day, morning and evening.  I’m supposed to keep this up for 3-4 weeks so I hope it rains often.