One of my nephews included “Cool Weird Stuff” on his list of presents he wanted for his birthday. Then he crossed it out, uncertain of how that might be interpreted. Presents from Auntie Sue will have certainly fallen into the ‘weird’ category compared with everything else they have got but hopefully some of them have also been considered ‘cool’ (perhaps when no-one else is around).

I have often heard award-winning scientists saying that they were inspired by a microscope they were given when they were seven years old, or great chefs saying that their interest in cooking started when they were given a recipe book as a child. Every child is different and you can never predict what of all their experiences might stick with them but by exposing them to a whole lot of cool weird stuff you may just inspire the next David Attenborough or Richard Taylor or Masterchef winner.

Over the years I have tried to appeal to my nephews’ curiosity and creativity and inspire a love of nature. When they were little I bought or made a whole range of different dress-up costumes. Then came lots of drawing and other junior craft supplies. Followed by the phase of science-based kits where they could make glow-in-the-dark galaxies, catch bugs and look at them with a magnifying glass, or discover a dinosaur. One year I made personalised signs for them to mark their own little veggie patch. 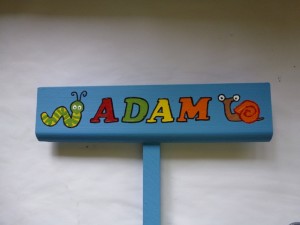 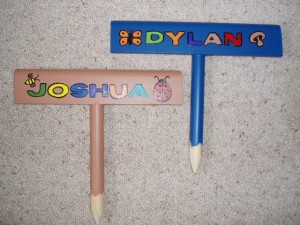 I have also put together different kits for making their own cards. They are used to almost every card they get from family members having ‘Handmade by Sue‘ on the back. I laughed when I got a card from one of them that had ‘Not made by Sue’ on the back. 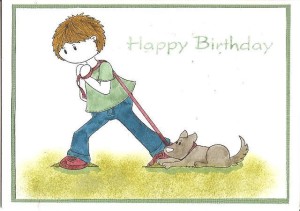 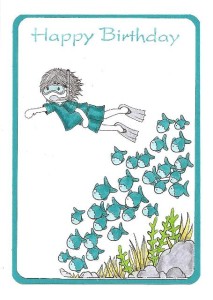 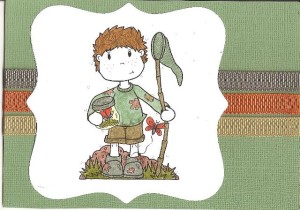 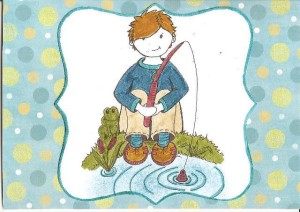 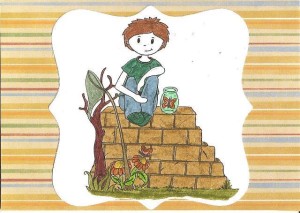 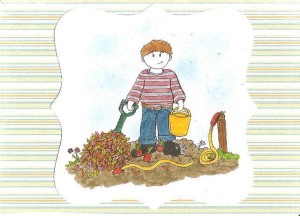 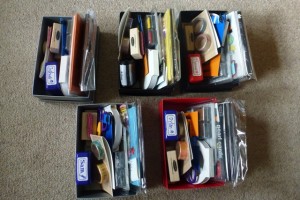 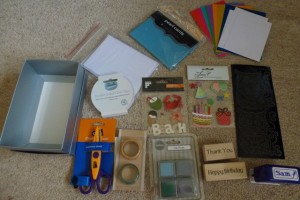