I love fig season but it is over so quickly and fresh figs don’t last well. Mine always ripen a few at a time too rather than a decent number at a time, but you can put them in the freezer whole until you a) have enough to make something with and b) feel inspired to make something with them. This fig paste recipe can be made from fresh or frozen figs. Most of the recipes I have seen say to use 12 figs – but figs come in all shapes and sizes so how much do you actually need? I weighed out about 500g of figs to go with a 1kg bag of jam setting sugar.

Puree the figs and then combine with sugar in a large saucepan.

Heat over a medium heat, stirring until the sugar dissolves and then bring to a simmer.

Reduce heat to low and simmer, stirring occasionally for 3 hours, or until the paste is very thick.

Spoon the paste into sterilised jars and seal.

I put mine into jars that have straight sides (I get my jars from Arthur Holmes) so that the paste can just be upended onto a plate from the jar.

Once opened, store in the refrigerator. 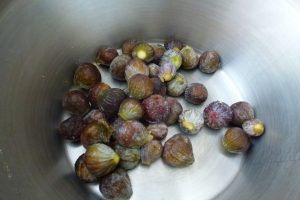 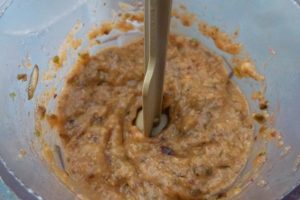 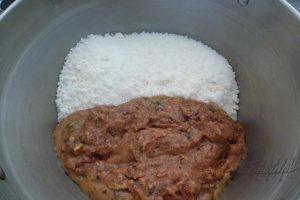 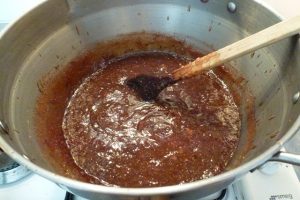 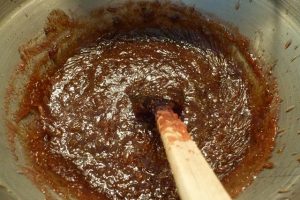 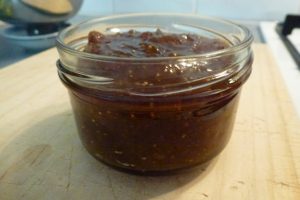