Whilst staying with my uncle Keith in the little village of Ightham in Kent, England last year we went to visit several National Trust properties and walk in their gardens. Knole House and its surrounding deer park Knole Park in Sevenoaks is one that we enjoyed.

First a little bit of history: Ightham (short for eight hamlets) is a quaint little village of less than 2,000 people that dates back to medieval times – St Peters church was built in the 12th century. It is about 4 miles east of Sevenoaks, a larger town (20,000 people) that is now a commuter town for London. I remember that the postal address was always ‘Ightham near Sevenoaks’ as Ightham itself wasn’t big enough to be recognised. The settlement of Sevenoaks started in the 13th century when a market was established and the village grew following the construction of Knole House in the 15th century. The name Sevenoaks came obviously from seven oak trees but these have been replaced several times over the centuries.  In 1902 seven oaks were planted to commemorate the coronation of King Edward VII but in the “Great Storm of 1987”, six of these trees were blown down. New trees have been planted again.

Knole House is one of England’s largest houses and sits within the 1,000-acre (4 sq km) Knole Park. The oldest parts of the house were built by Thomas Bourchier, Archbishop of Canterbury, between 1456 and 1486, and enlarged several times with major additions in the 16th century. In 1538 the house was taken from Archbishop Thomas Cranmer by King Henry VIII. In 1566, during the reign of Queen Elizabeth I, it came into the possession of her cousin Thomas Sackville, whose descendants have lived there ever since. These descendants include writer Vita Sackville-West whose 1922 Knole and the Sackvilles is regarded as a classic in the literature of English country houses. Vita’s friend and lover Virginia Woolf also drew on the history of the house and Sackville-West’s ancestors in her novel Orlando.

The surrounding deer park has survived with few man-made changes in the last 400 years, but the woodland has not fully recovered from the loss of more than 70% of its trees in the “Great Storm of 1987”.

We didn’t go inside the house itself on this occasion but visited the tearooms and then strolled around the park, where the deer still have free reign – even on the golf course. 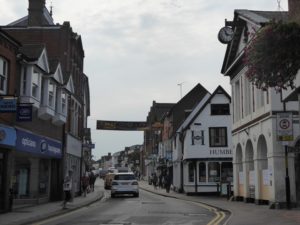 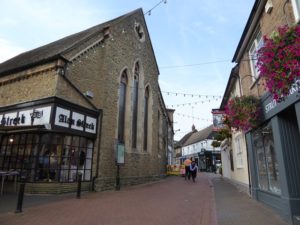 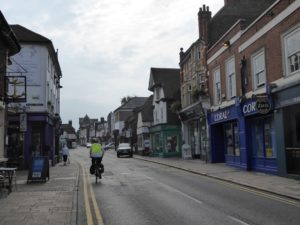 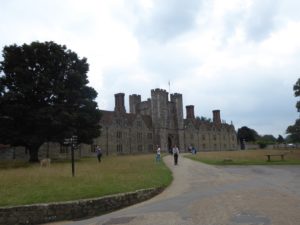 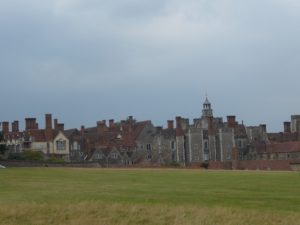 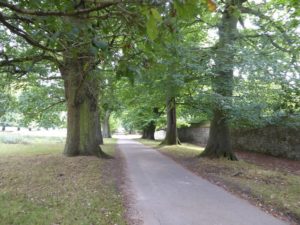 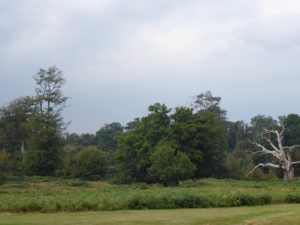 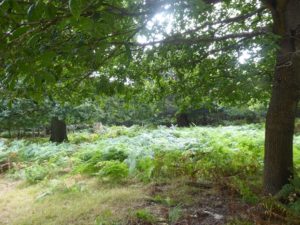 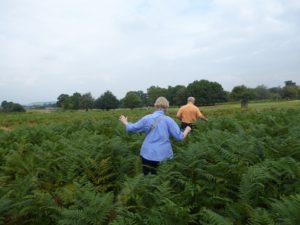 Where is the path? 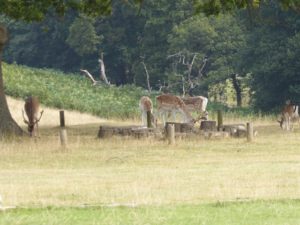 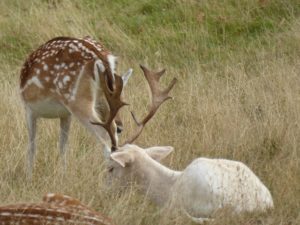 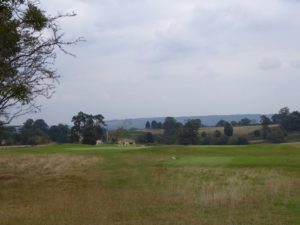